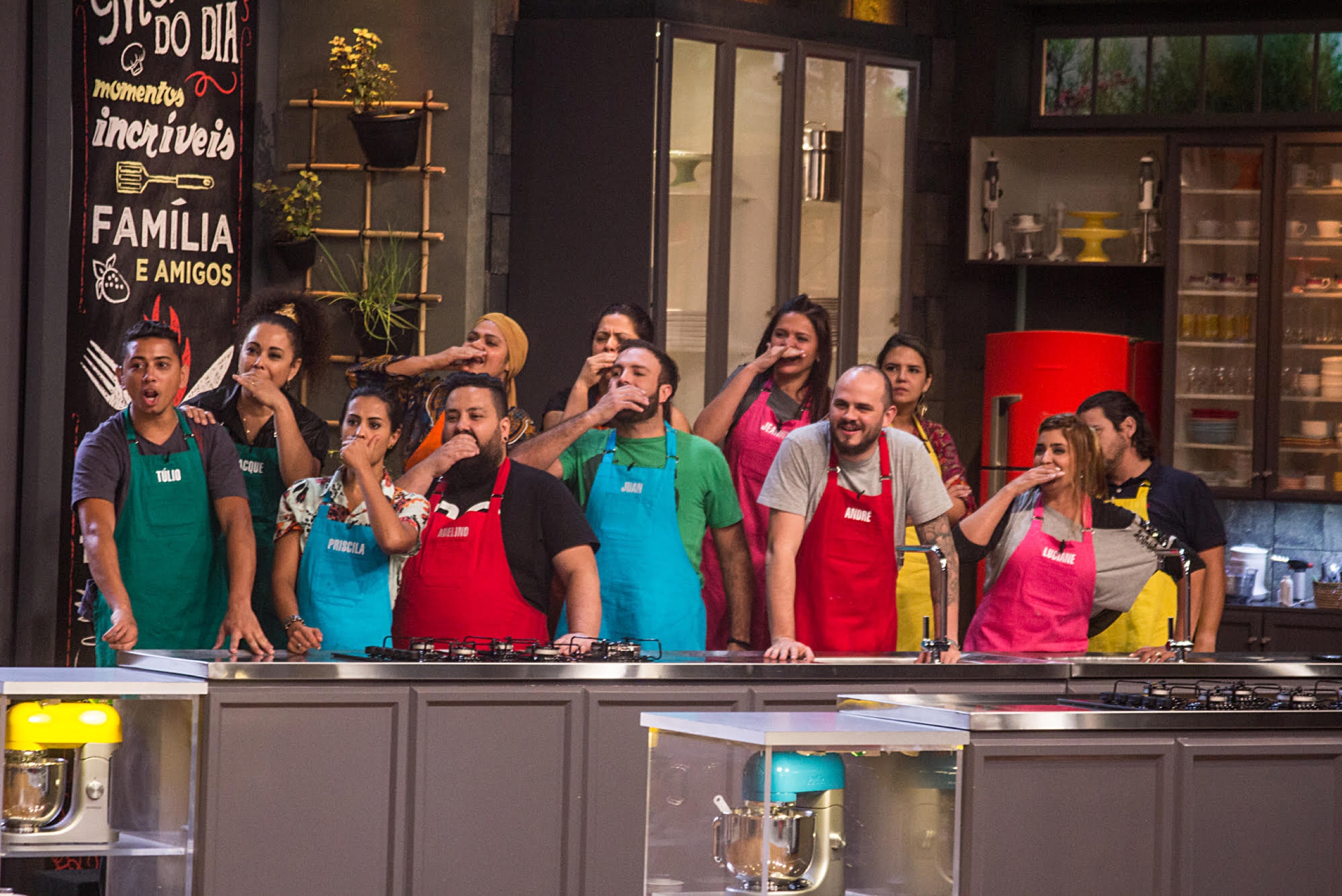 Hosted by the Cake Boss Buddy Valastro, Batalha dos Cozinheiros or Battle of Cooks is the savory spinoff of the Brazilian smash hit Batalha dos Confeiteiros.  The program features 13 two-person teams who participate in demanding culinary challenges where each episode a team is eliminated.  In the end, the winners receive R$200,000.  This concept was conceived and pre-produced in the United States and executed in Brazil.  Besides delivering an American-style production in South America, the series was shot in Portuguese featured simultaneous translation and a live season finale.