Some producers have it, some producers don’t. At Cakehouse Media, our mission is simple: continue to create and produce hits. These include close-ended formats produced in volume, provocative docu-series, serialized network tent poles as well as cutting edge content for digital platforms.

Like it or not, budgets are tighter than ever. And Cakehouse Media has a track record for doing more with less, literally delivering American-style productions internationally on South American budgets.

Founded in 2014 by unscripted pioneer Art Edwards and bakery mogul Buddy Valastro, Cakehouse Media has planted its flag atop culinary format mountain. Now there are other categories to conquer.

Art Edwards is a unscripted television pioneer with more than 20 years experience as a writer, director and producer. He was at the forefront of modern reality television, working closely with Mike Fleiss on the relationship juggernaut, “The Bachelor.”

In 2008, Edwards and Buddy Valastro teamed up to produce the hit series “Cake Boss” for TLC. The successful collaboration on the Cake Boss and subsequent spinoffs motivated them to launch Cakehouse Media.

Art Edwards lives in Brooklyn, New York with his wife and two sons.  He is a graduate of Dartmouth College.

In 2005, Buddy was invited to participate on Food Network Challenge, a show executive produced by Art Edwards.   A naturally outgoing “people person,” Buddy felt comfortable on television and found that he had a gift for one-liners.  This natural ability was recognized by development executives at TLC and soon Cake Boss was born.

Buddy has turned Cake Boss into a franchise that airs in over 220 countries worldwide.  He has also grown his small Hoboken bakery into 20 bakeries, 3 restaurants and a 70,000 square foot manufacturing facility that employees over 1500 people.

Buddy Valastro lives in New Jersey with his wife and four children. 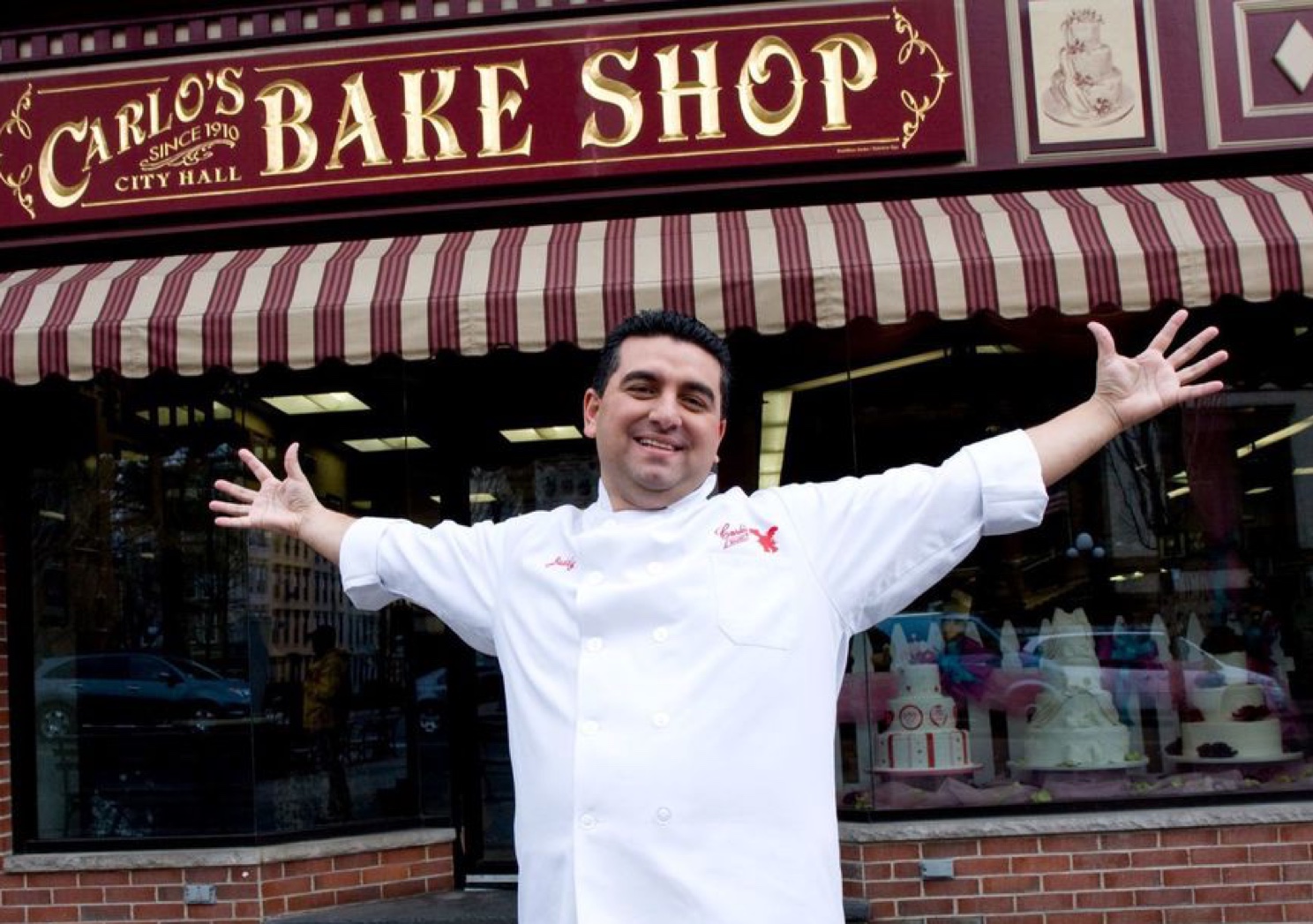